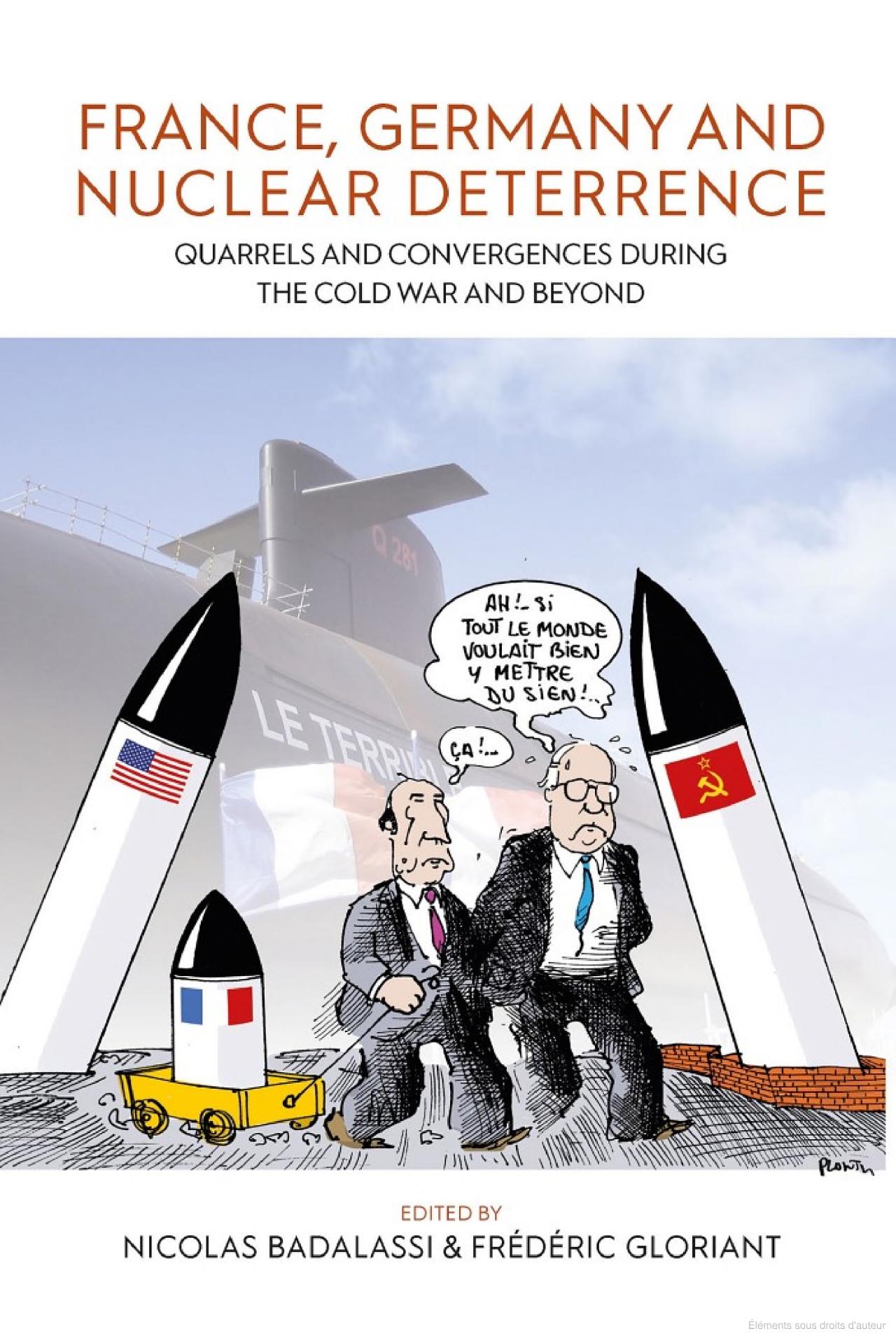 Quarrels and Convergences during the Cold War and Beyond

The legacy of World War II and the division of Eastern and Western Europe produced a radical asymmetry, and a variety of misgivings and misunderstandings, in French and German experiences of the nuclear age. At the same time, however, political actors in both nations continually labored to reconcile their differences and engage in productive strategic dialogue. Grounded in cutting-edge research and freshly discovered archival sources, France, Germany, and Nuclear Deterrence teases out the paradoxical nuclear interactions between France and Germany from 1954 to the present day.
L’introduction générale peut être téléchargée gratuitement ici : https://www.berghahnbooks.com/downloads/intros/BadalassiFrance_intro.pdf
——————
Sommaire :
Introduction / Nicolas Badalassi and Frédéric Gloriant
Part I. From the Beginning of the Franco-German Strategic Dialogue to the Nuclear Ambiguities of the ‘Adenauer/de Gaulle’ Era
Chapter 1
Raymond Aron, Germany and the Atomic Bomb
Joël Mouric
Chapter 2
France and the Abandoned Dream of a European Bomb, 1954–58
Jenny Raflik
Chapter 3
From Bonn to Valhalla? West German Nuclear Ambitions, France and U.S. Nuclear Assistance, 1960–63
Andreas Lutsch
Chapter 4
De Gaulle’s Nuclear Policy, West Germany and the Second Berlin Crisis: A Historiographical Reappraisal, 1958–63
Frédéric Gloriant

Part II. Ostpolitik and the Franco-German Nuclear Relations in the 1970s
Chapter 5
‘Military Cooperation Is Not in Itself an Instrument of Progress’: The Role of the French Nuclear Deterrent in Early Concepts of Ostpolitik
Benedikt Schoenborn
Chapter 6
Implicit Convergence? Franco-German Relations, European Security and Nuclear Cooperation in the Era of Ostpolitik, 1969–74
Nicolas Badalassi
Chapter 7
French Deterrence, the Defence of Europe and the German Question in the 1970s and 1980s
Ilaria Parisi
Part III. The ‘Mitterrand/Kohl’ Era and the End of the Cold War
Chapter 8
Evolution of the French Nuclear Strategy towards Germany during Mitterrand’s Presidency
Dominique Mongin
Chapter 9
France and the FRG during the 1980s: When Strategic Questions Became Political Debates
Yannick Pincé

Chapter 10
‘Not a Nuclear Switzerland’: France’s Deterrent Posture and the Federal Republic of Germany in the 1980s
Frédéric Bozo
Part IV. Nuclear Uncertainties in the Post-Cold War Era
Chapter 11
France, Germany and Nuclear Deterrence since the End of the Cold War: From Estrangement to Rapprochement?
Guillaume de Rougé
Chapter 12
Walking Together in Different Directions: Prospects for French-German Cooperation on Nuclear Deterrence and Arms Control after the End of the Cold War
Oliver Meier 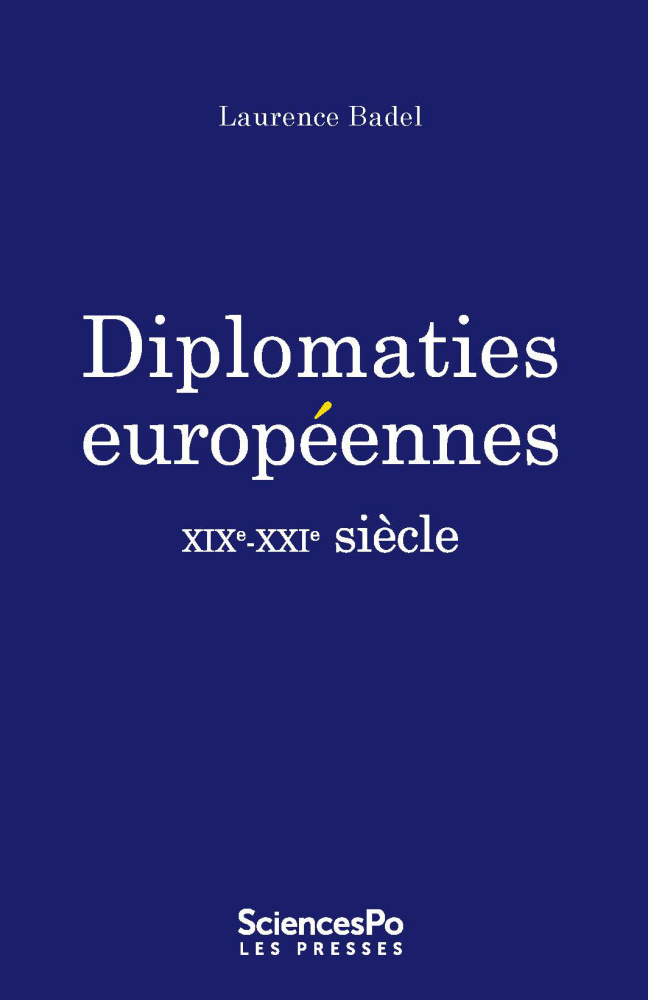 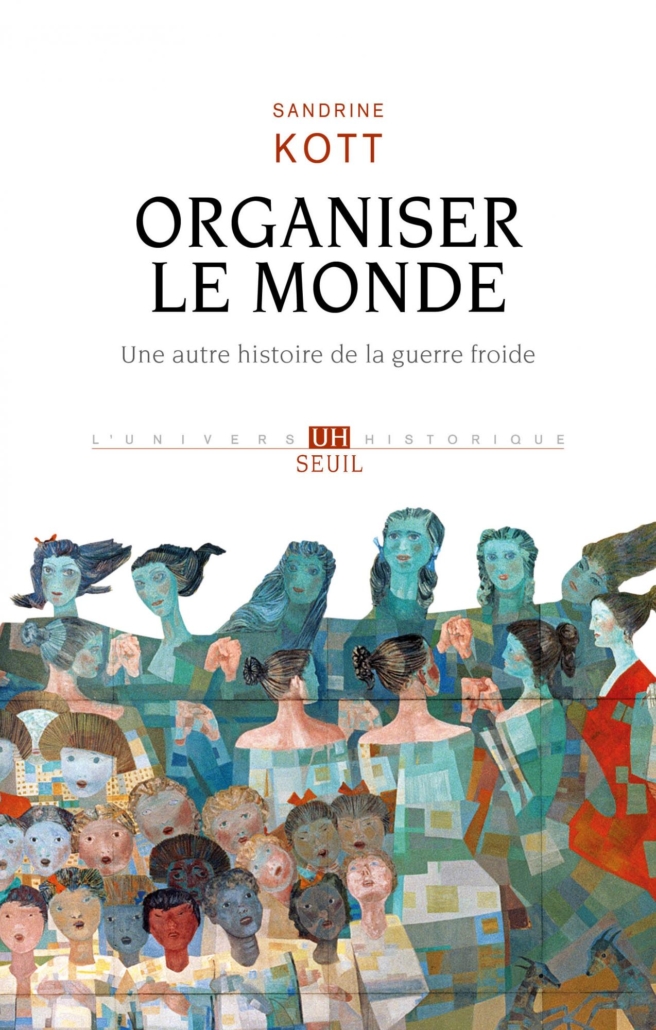 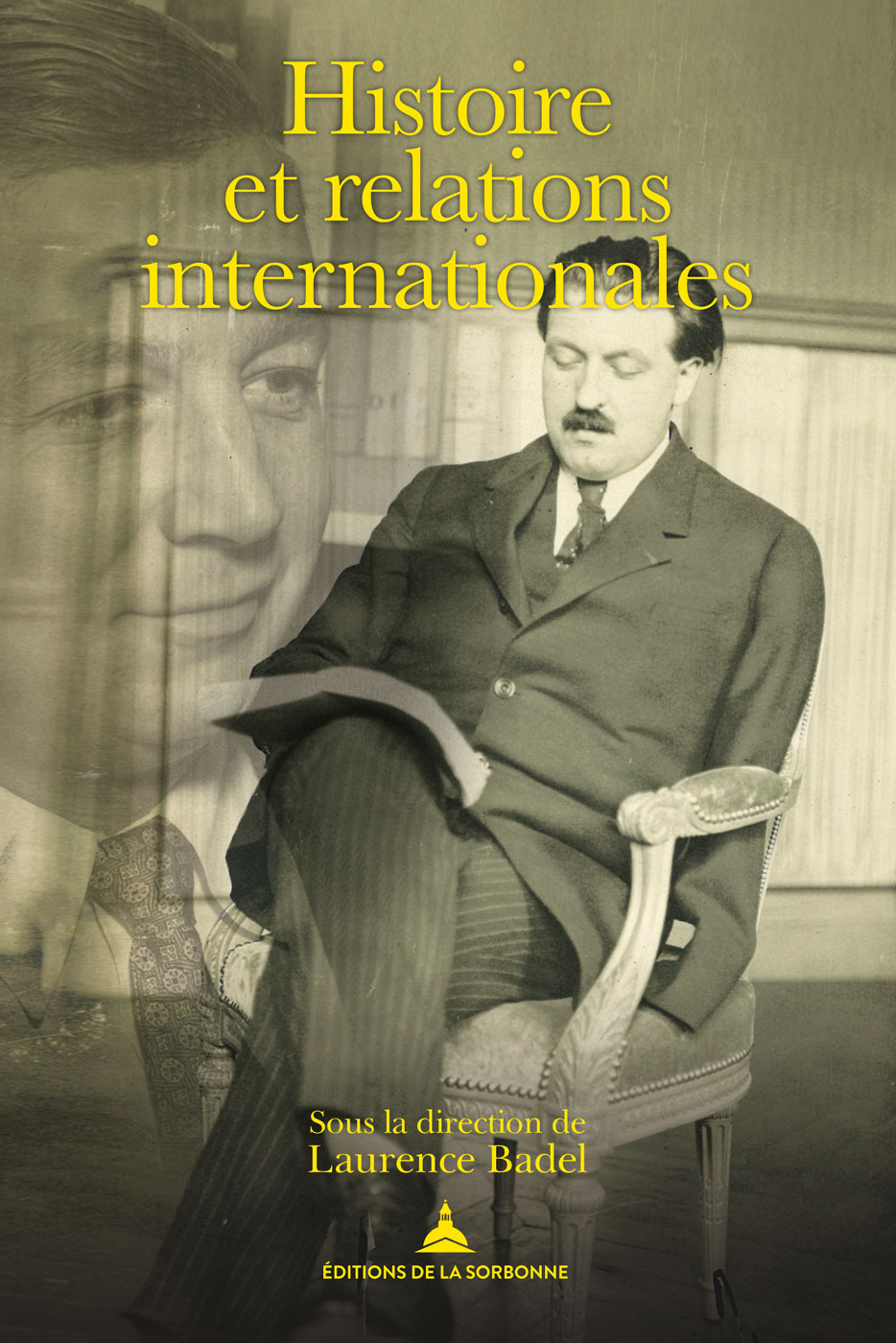 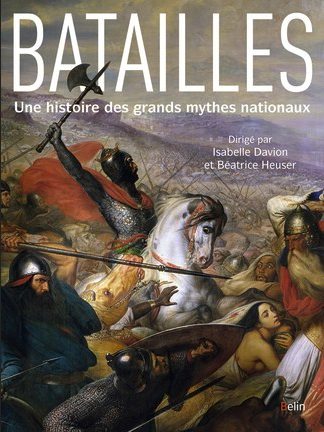 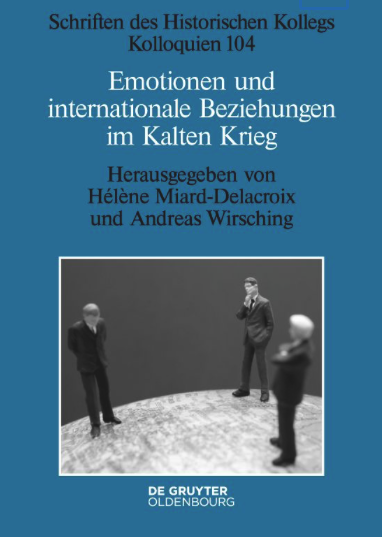 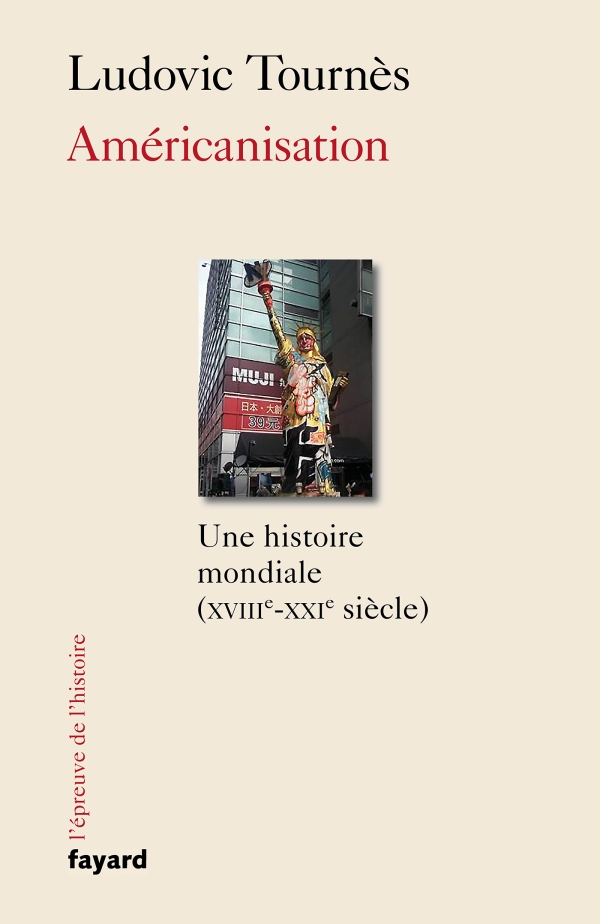 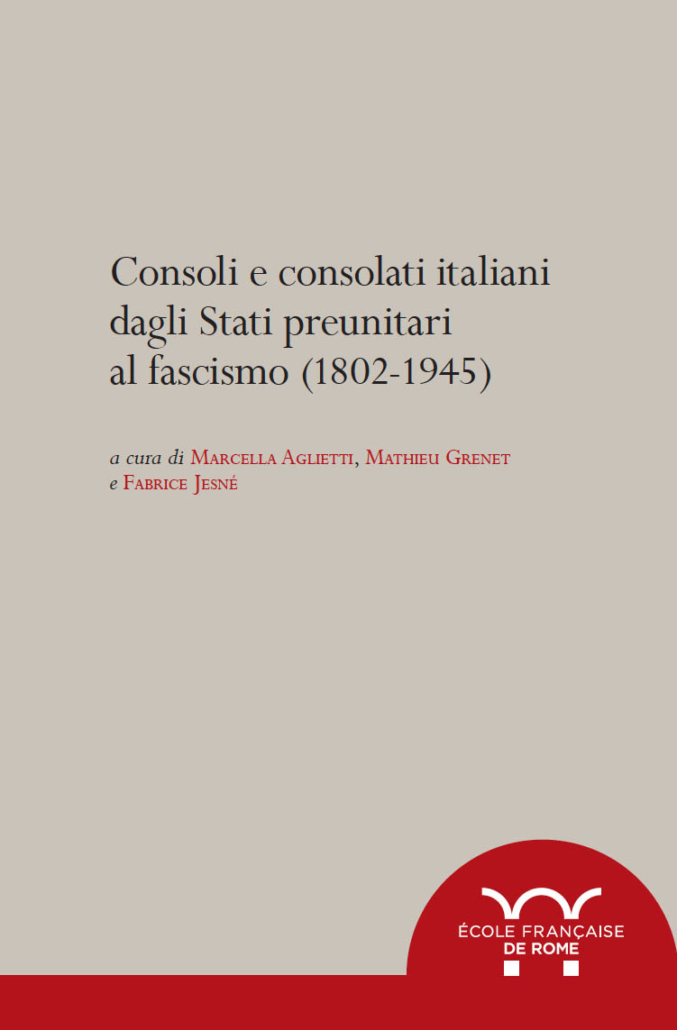 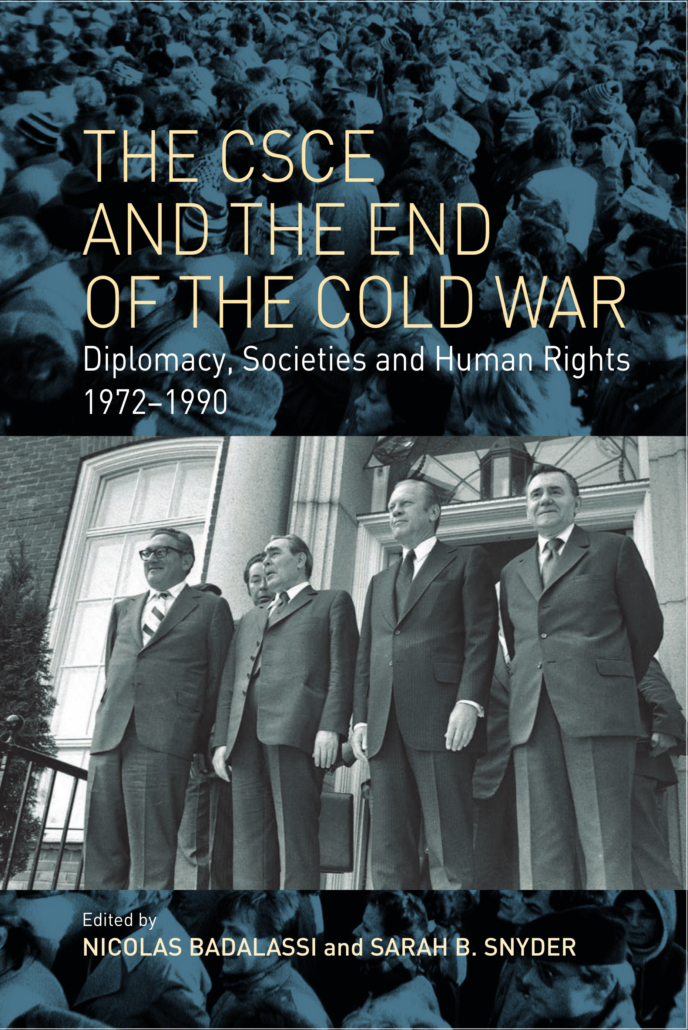 THE CSCE AND THE END OF THE COLD WAR

Edited by Nicolas Badalassi and Sarah B. Snyder

From its inception, the Conference on Security and Cooperation in Europe (CSCE) provoked controversy. Today it is widely regarded as having contributed to the end of the Cold War. Bringing together new and innovative research on the CSCE, this volume explores questions key to understanding the Cold War: What role did diplomats play in shaping the 1975 Helsinki Final Act? How did that agreement and the CSCE more broadly shape societies in Europe and North America? And how did the CSCE and activists inspired by the Helsinki Final Act influence the end of the Cold War? 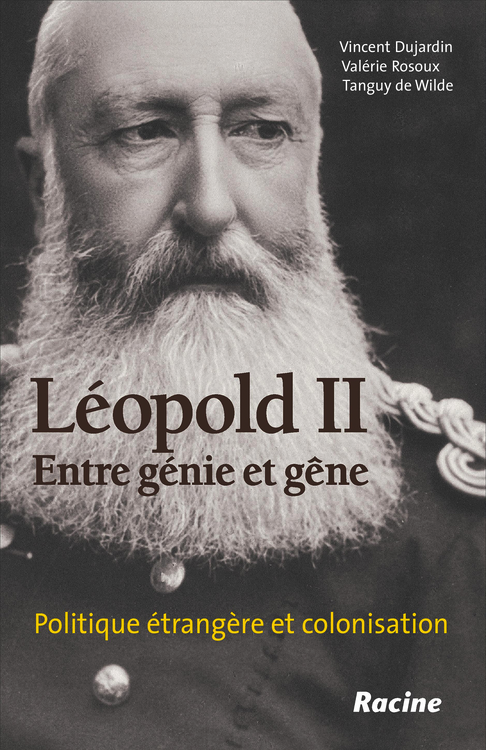